What Can Output Measures Tell Us About Deindustrialization in the Nation and Its Regions? 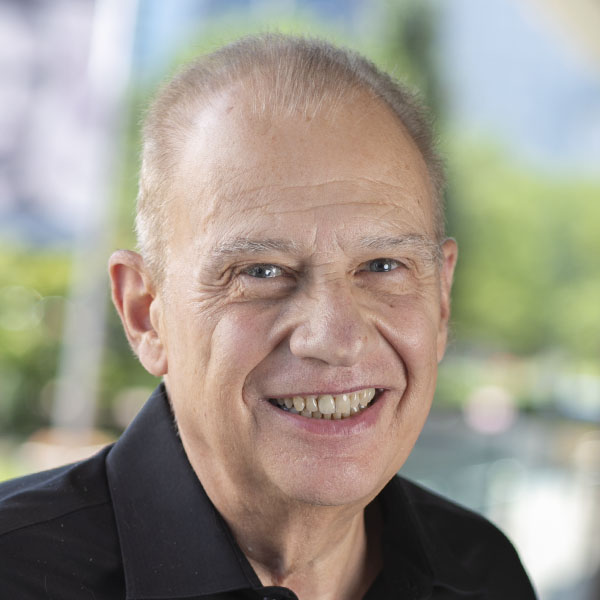 Business Review — Much has been written about the so-called deindustrialization of the U.S. economy and its many manifestations, including plant closings and layoffs, an enormous merchandise trade deficit, and increased foreign ownership of U.S. assets.

These issues have prompted calls for policies to protect U.S. manufacturing from foreign competition. But while employment statistics document a clear shift of U.S. jobs from the manufacturing industries to the service industries, output data show little sign that the United States is losing its industrial base. For the nation's industrial base to decline, the real value of manufacturing output would have to grow less rapidly over time than real GNP. But this has not been the case at all. In fact, the real value of manufactured goods has grown in step with real GNP.

This article appeared in the January/February 1989 edition of Business Review.