Cascade: No. 93 - Message from the Community Affairs Officer 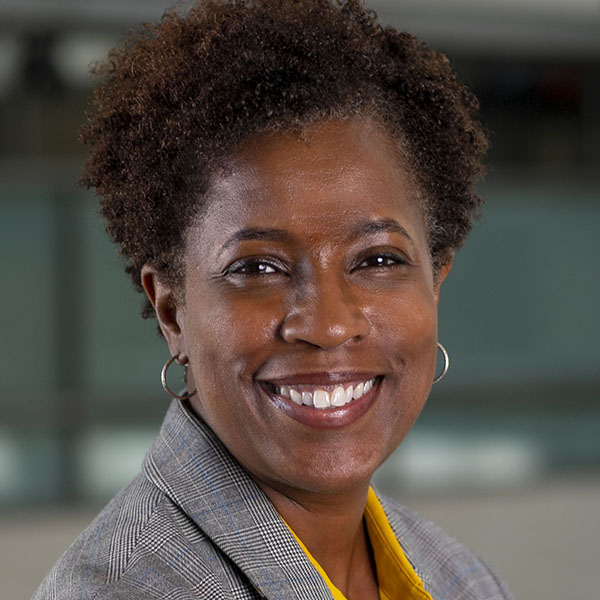 This Cascade issue is being released at an exciting time: just before the seventh biennial Reinventing Our Communities conference taking place on September 21 to 23 in Philadelphia.

The conference will provide new insights, strategies, and inspiration as we confront systems of inequality and ensure that all residents and communities benefit from economic growth. Articles in this issue closely relate to the conference theme of Transforming Our Economies. Through both the conference and this issue of Cascade, we hope to advance the dialogue on connecting people, place, and capital to transform local and regional economies in an inclusive way.

One article reports findings of research by the Federal Reserve Banks of Philadelphia and Atlanta on community and economic development (CED) grantmaking by the 1,000 largest U.S. foundations. Keith Wardrip of the Philadelphia Fed’s Community Development Studies & Education (CDS&E) Department explains that the largest foundations made grants totaling almost $15 billion to support CED activities, although the distribution of CED grants and grant volume varied substantially among metro areas. He discusses five characteristics associated with a greater level of grant receipt for metro areas. Kyle DeMaria of CDS&E provides a related mapping feature that shows foundation grantmaking for CED in the Third Federal Reserve District.

Two articles focus on income inequality, an issue being raised worldwide. First, Gabriela Ramos, Chief of Staff at the Organisation for Economic Co-operation and Development (OECD), discusses an increase in income inequality in most OECD countries that impedes economic growth and has far-reaching impact on education, health, and employment. For the first time in history, the majority of people now live in cities, but inequality is often most prevalent in these hubs of economic activity.

Second, Eugenie Birch of the Penn Institute for Urban Research and Jane Vincent of HUD's Region III explain that while cities have economic and other opportunities, they are also places where challenges of income inequality, segregation, and lack of affordability persist. Birch and Vincent say that the United Nations Conference on Housing and Sustainable Urban Development (Habitat III), taking place in October in Quito, Ecuador, is an opportunity for the U.S. to leverage the worldwide expertise of those addressing sustainable development and establish priorities to create cities of opportunity. They share highlights of a regional Philadelphia forum that was part of the preparations for the conference by the U.S. government and civil society stakeholders.

Meanwhile, columnist Marty Smith of CDS&E reviews a timely research study that concludes that regions that are more equal and integrated in income, race, and place are better able to sustain growth.